Autism, or autism spectrum disorder, refers to a range of conditions characterized by challenges with social skills, repetitive behaviors, speech and nonverbal communication, as well as by unique strengths and differences. We now know that there is not one autism but many types, caused by different combinations of genetic and environmental influences.

The term “spectrum” reflects the wide variation in challenges and strengths possessed by each person with autism.

Autism’s most-obvious signs tend to appear between 2 and 3 years of age. In some cases, it can be diagnosed as early as 18 months. Some developmental delays associated with autism can be identified and addressed even earlier. Autism Speaks urges parents with concerns to seek evaluation without delay, as early intervention can improve outcomes. 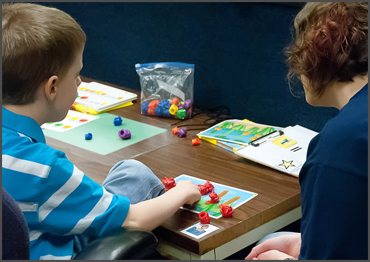 What causes a Child to have Autism?

Scientists suspect that a faulty gene or genes might make a person more likely to develop autism when there are also other factors present, such as a chemical imbalance, viruses or chemicals, or a lack of oxygen at birth. In a few cases, autistic behavior is caused by: Rubella (German measles) in the pregnant mother.

How does a Child develop Autism?

Autism has its roots in early brain development. However, the most obvious signs of autism and symptoms of autism tend to emerge between 12 and 18 months of age. Some infants and toddlers begin develop normally until the second year of life, when they lose skills and develop autism – a pattern called “regression.” 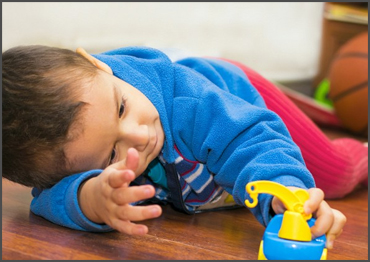 What are the major symptoms of Autism?

People with ASD often have symptoms or aspects of other conditions, such as:

So here are our top seven strategies for promoting language development in nonverbal children and adolescents with autism: 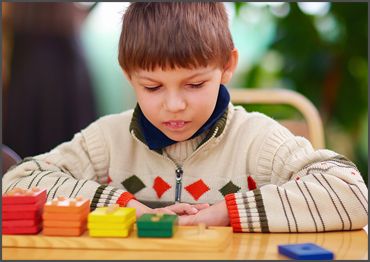 Can we Prevent Autism?

Being immunized against rubella (German measles) before becoming pregnant can prevent rubella-associated autism. Following delivery, there are certain measures that may be helpful in preventing autism. One is early diagnosis and treatment of phenylketonuria (PKU).

While you can't prevent having a child with an autistic disorder, you can lower some of your risk if you try the following lifestyle changes:

How do you know if your Child has ADHD?

Symptoms of inattention in Children:

• Has trouble staying focused; is easily distracted or gets bored with a task before it's completed.
• Appears not to listen when spoken to.
• Has difficulty remembering things and following instructions; doesn't pay attention to details or makes careless mistakes. 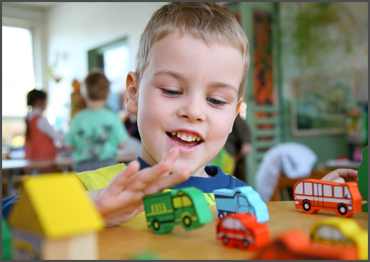 What are the 5 different types of Autism?

There are three different types of Autism Spectrum Disorders:

• Significant problems developing nonverbal communication skills, such as eye-to-eye gazing, facial expressions, and body posture.
• Failure to establish friendships with children the same age.
• Lack of interest in sharing enjoyment, interests, or achievements with other people.
• Lack of empathy. 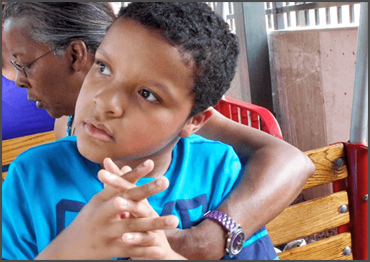 Can you fix Autism?

There is no known 'cure' for autism. This does not mean, however, that nothing can be done to help a person who is on the autism spectrum.